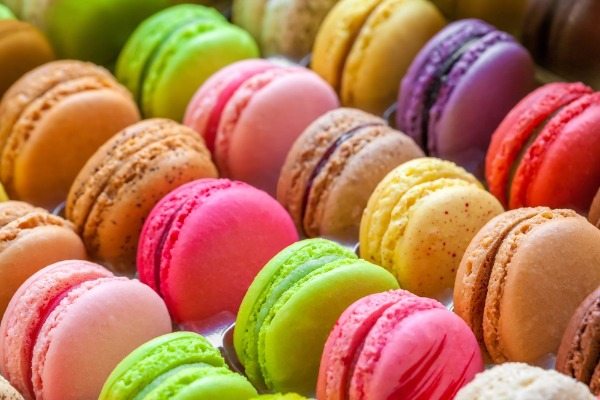 Three out of 10 (28 percent) German consumers would like to see a wider variety of clearly labelled vegetarian and vegan confectionery, according to new research from Mintel. This number rises significantly to 46 percent of consumers aged 25 to 34.

Speaking at ProSweets Cologne 2018, Marcia Mogelonsky, Director of Insight, Mintel Food and Drink, commented on this trend during a panel on ‘the power of plants in snacks and confectionery’:

“A shift away from animal products is currently underway, as described by the research company’s 2017 Global Food & Drink Trend ‘Power to the Plants’. After a boom in other categories, the vegan and vegetarian trend can now be seen in both chocolate and sugar confectionery. There has been a growth in non-dairy milk chocolate, while in sugar confectionery there is growing interest in vegetable-based gelatin – the ingredient that provides the ‘chew’ in chewy-textured candy. Gelatin is traditionally derived from animal collagen, so vegans, vegetarians, kosher and halal consumers are among the consumers seeking non-eat gelatin-based confectionery.”

The effect of the growing interest in vegan and vegetarian confectionery is already visible in new product development. According to the Global New Products Database (GNPD), vegan confectionery product launches more than doubled globally, growing by 140 percent in the five years between 2013 and 2017. Vegetarian sweets have experienced a much smaller increase of 21% over the same time.

Beyond the vegan trend, it seems that Germans have high expectations for their confectionery in general. Half of the German consumers (50 percent) say that there are not enough healthy sweets available, such as confectionery without artificial ingredients or with natural sweeteners. Furthermore, 51 percent of German consumers say that they would like to see a wider variety of ethical sweets, such as organic or fair trade chocolate.

Furthermore, research shows that Germans are the most likely among their European neighbours to indulge their sweet tooth: over two-thirds of German consumers (69 percent) report that they allow themselves the occasional treat. In comparison, only 56 percent of French consumers and 59 percent of Spanish consumers allow themselves a sporadic indulgence.

Marcia concludes: “Growing awareness of the source of certain ingredients, such as gelatin, in confectionery products is making consumers more conscious in their purchase decisions. Germany is an ideal testing ground for vegan confectionery, as German consumers both like to indulge and are looking for ethical and inclusive products.”