Managing Wastewater In The Food And Beverage Industry Managing Wastewater In The Food And Beverage Industry 1

We chat with Laurent Panzani, the global food, beverage, and biofuels market director at Veolia Water Technologies, a global water solutions provider, to find out what the current trends in the water technologies market are and how the industry can move forward from there.

Water and wastewater management is a critical part of the manufacturing process for food and beverage. But with environmental sustainability as a flourishing discourse in industrial production, it is no longer just about what is most cost efficient. Manufacturers are looking towards what is viable not only for their production process, but also for the eco-system at large and water solutions have emerged that keep in mind what is sustainable.

How important is water and wastewater management in the food and beverage industry, and what are the current technologies in place in this sector?

The primary step involves removing grease and oil in the water using a dissolved air flotation (DAF) unit, which causes the grease to float to the top of the water and removed.

The leftover water still contains organic substances, but they are now soluble. In order to remove them, there are two ways to do so.

The first is via an activated sludge process. The activated sludge, which consists of bacteria, is mixed with wastewater. This process uses the organic pollutants to turn it into clean water as well as CO2 which is removed to the atmosphere.

Another system is anaerobic digestion, where the water goes into a system that does not have oxygen but contains microorganisms which interact with the organic materials to break them down. The result is biogas, such as methane. This biogas can be used back within the production process to fire the boilers or it can be sold. It can also be used as an energy source.

What have been the biggest areas of change in water management in the food and beverage industry?

If we are talking about the last 20 years and specifically in the food and beverage industry, it will have to be membrane solutions. These are used as a tertiary treatment to recycle water. Because these solutions are now very well known, prices for them have also fallen to make them more affordable.

Anaerobic digestion too has made great advancements. The process was considered some years ago as a threatening system, due to the production of biogas. But it is now a well-known and secured process. Most plants can run it automatically with little input.

What are the leading discourses in the Asia Pacific region when it comes to water management?

Regulation and legislation are increasing due to water scarcity issues. Food manufacturers are looking more and more at solutions to reuse water in order to comply with these regulations. In India, for instance, water reuse is promoted. The reusable water can be used as part of the production process, but it does not have to be integrated with the food. It is interesting to see that major food companies who have sustainability as an agenda tend to see water as a key component in achieving that agenda.

Manufacturers have also been moving towards creating removable and renewable energies like biogas from wastewater. This is especially useful if your plant is particularly isolated and it would be inefficient to acquire energy source from elsewhere.

In cities where they are developing fast and area is tight, like in Thailand, manufactures have been requesting for small sized solutions to fit into these space constraints.

There is also a movement towards the upstream in the supply chain; manufacturers are looking at how to send back value to the raw material producers such as the farmers.

Can you provide a specific example of how Veolia’s technologies are attuned with these trends? For instance, Veolia’s AnoxKaldnes Moving Bed Biofilm Reactor (MBBR) technology uses a biofilm principle with an active biofilm growing on small specially designed plastic chips that are suspended in the water. Through this process, the organic substances can be removed on a very small footprint. This small footprint means it is easily adapted elsewhere in different factories, creating a standardised operation that most food manufacturers aim for.

There is an increasing focus on health and wellness in food and beverage production. Do you see this impacting industrial water management in any way?

I think there is a correlation, although it is not in terms of the quality of the food product in itself but about the perceived quality—that is, the reputation and brand.

Manufacturers are looking at eco-systems when it comes to the production process. They are questioning the sustainability of it and how they can reduce the carbon footprint of their manufacturing process. And whatever they do or not do to the environment will invariably have an impact on their product and how consumers perceive it.

It seems the future for food manufacturing is an environmentally sustainable one. What are the key challenges and potential opportunities you foresee in water management as we move towards this future?

When it comes to water technologies, it’s important that companies and manufacturers are aware of what is out there and how they can use them to create a more sustainable production process.

For Veolia, we will continue to concentrate on the food and beverage sector as it is the second largest market for us. We will also focus on Asia as it is a growing region.

Challenges include keeping atop of the pace in this industry. As you know, the food and beverage sector is very quick. We have to develop fast enough solutions to keep pace with them.

Another challenge is water connection. It is not just about providing the solution; it is also about the implementation of that solution. Some developing countries have difficulties accessing a water point so it takes time to implement these solutions.

Legislation, or lack of it, poses a problem too. Without a clear guideline, we won’t know what we can or cannot do. And this is important as we need to assess what solution would best fit the company yet also comply with the regulations. 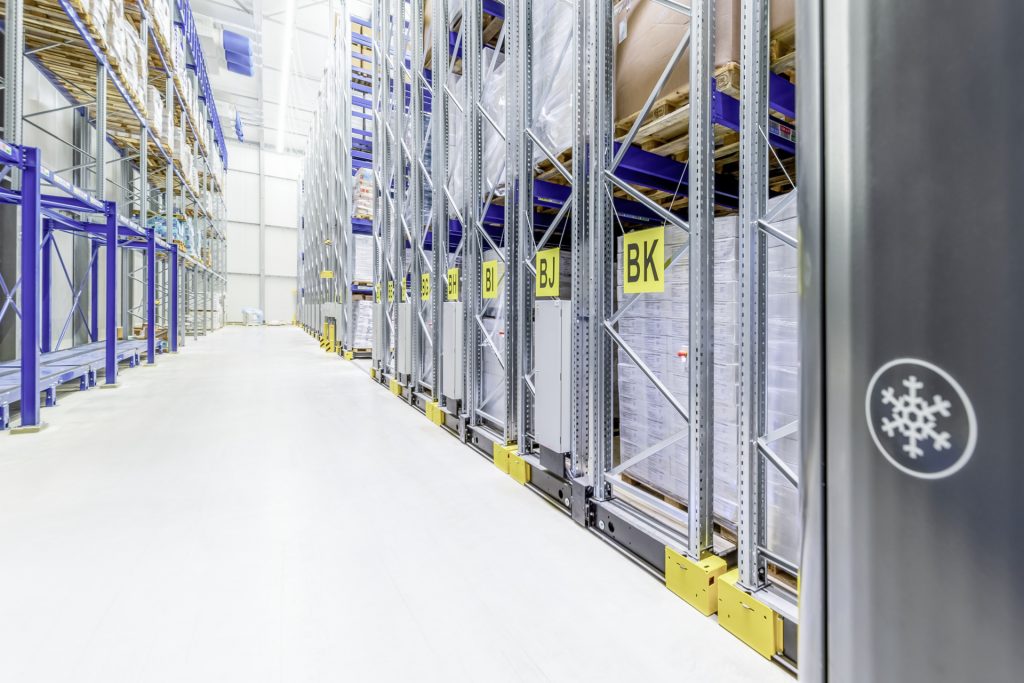